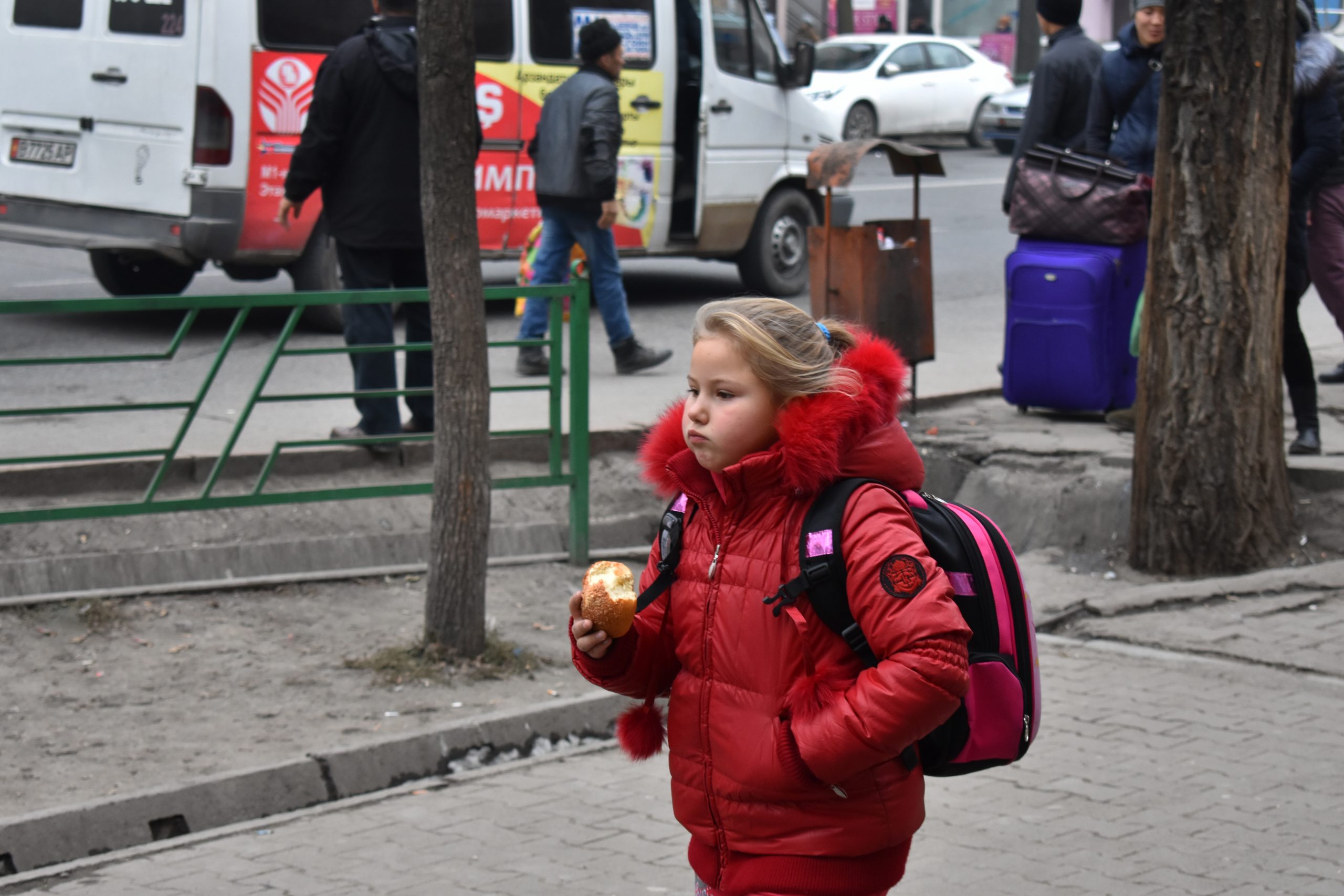 In the Netherlands, the national government has advocated the use of local integrated approaches to combat, in particular, childhood overweight and obesity since 2009. In 2010 the first cities implemented the so-called JOGG approach – the Dutch acronym for ‘Youth at a Healthy Weight’ (nowadays called ‘Healthy youth, Healthy future’), referring to a local programmatic approach modelled on the French EPODE program. Since the start of the JOGG movement, Dutch municipalities have accumulated a wealth of experience regarding key principles and insights behind implementing an integrated, systematic approach for childhood overweight and obesity.

In consultation with the City of Amsterdam, Vrije Universiteit Amsterdam (VU), the Global Alliance for Improved Nutrition (GAIN) and the Scaling Up Nutrition (SUN) movement, the Netherlands Working Group on international Nutrition (NWGN) identified the need to collect the ‘urban nutrition’ experiences of the Netherlands and to explore the potential avenues for other countries, in particular LMICs, to translate and adapt these lessons to their own needs and infrastructure.

This report  synthesizes these findings (analyzed and written by Voedingsjungle), focusing on the key elements, facilitating factors and barriers of implementing an integrated approach to tackling childhood overweight and obesity in Dutch municipalities. Addendum 1 and 2 are first, high level explorations of the potential avenues for translating and adapting the Dutch findings to a wider context.

© 2022 NWGN. - Pictures by The Global Alliance for Improved Nutrition